The ivy league haircut which the hair on the top front of the head is long enough to style is a sort of crew cut. If you desire an attractive, sexy and masculine haircut, ivy league is cut out for you.

This elegant haircut has a casual style as well as a professional look. Thus it can use in the business office or on a daily basis. Ivy league is a versatile haircut.

We have collected the best exclusive ivy league haircuts for you to decide easily. This hairstyle is also quite fashionable in 2021 as it has been for years.

What is the Ivy League Haircut?

However, this charismatic haircut sometimes can be confused with the crew cut. In fact, it is not wrong. We can say the ivy league is a sub-style of the crew cut hairstyle. In short, it is a type of crew cut. The difference between the two haircut styles is that the front part of the hair is longer in ivy league compared with Crew Cut. 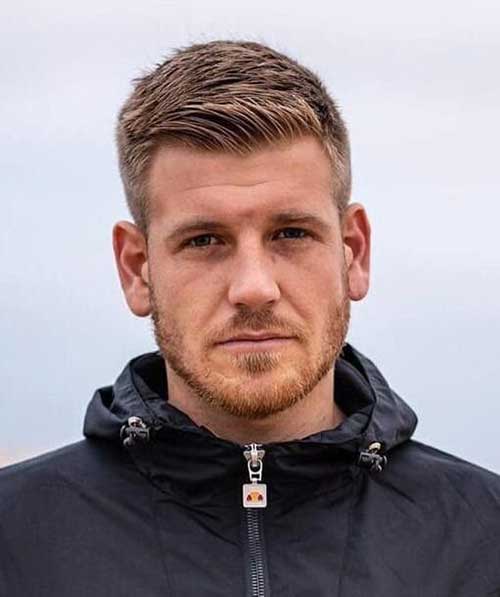 How To Style the Ivy League Haircut?

The styling depends on what type of cut you prefer. Therefore we will mention common styling recommendations for this dapper haircut.

Also, the barber uses scissors instead of a hair clipper for ivy league haircut.

The ivy league is usually styled with a hair product such as hair wax. Hair wax is a perfect styling product for holding hair well and managing it easily. Because of this, we can say that it’s ideal for the ivy league.

Generally, side part style is preferred with ivy league haircut in the classic alternatives. In addition, it is possible to call the classic ivy league as the professional haircut. Because it reflects a serious and formal image. Also, classic variations of the ivy league don’t have high contrast or disconnected look.  We can say that these haircuts are sleek, clean, neat and polished. 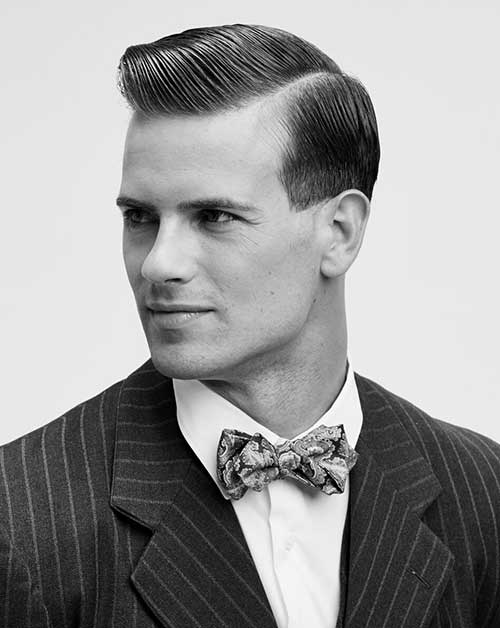 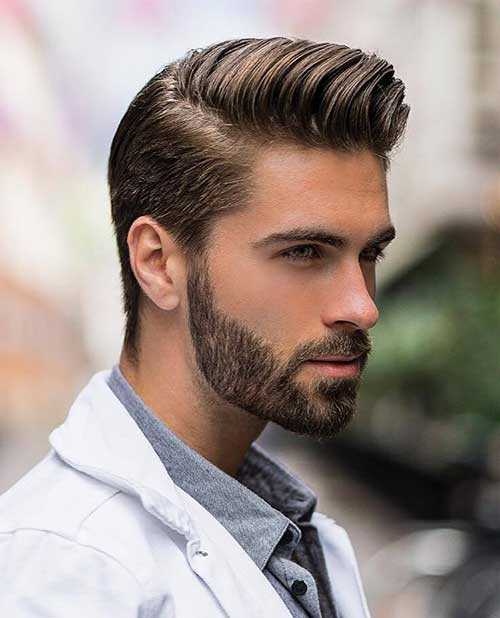 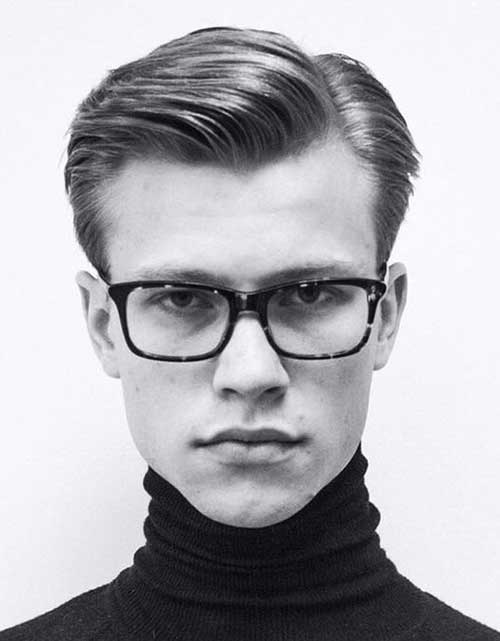 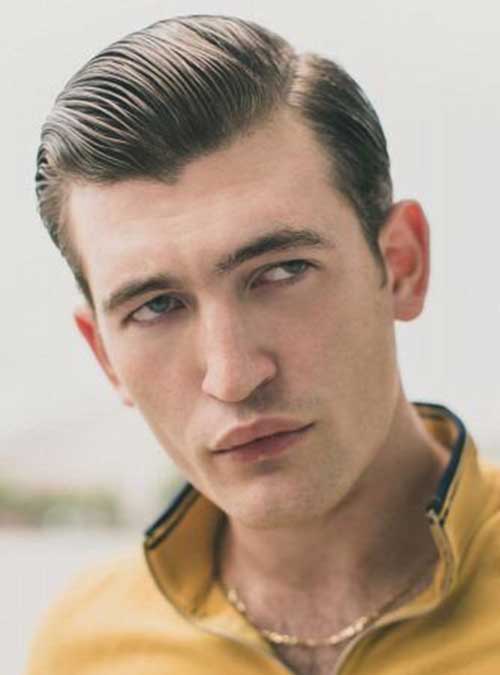 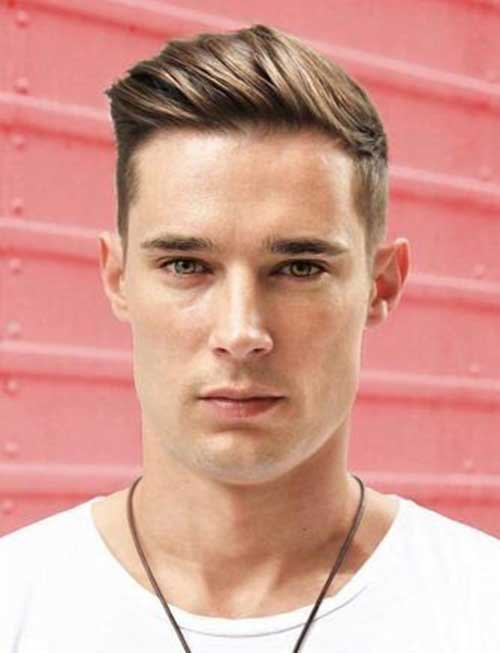 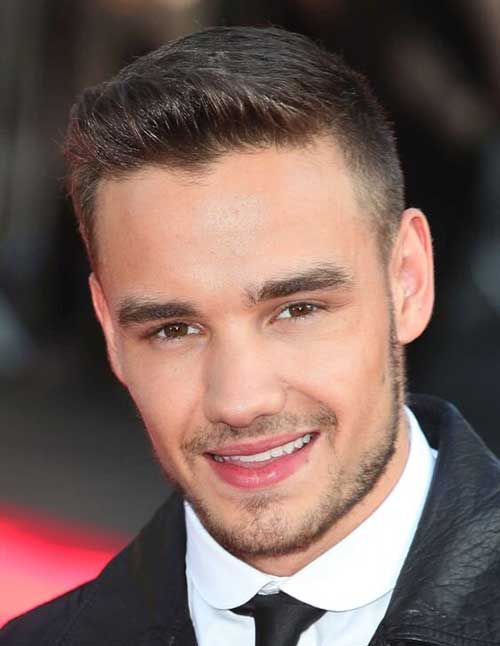 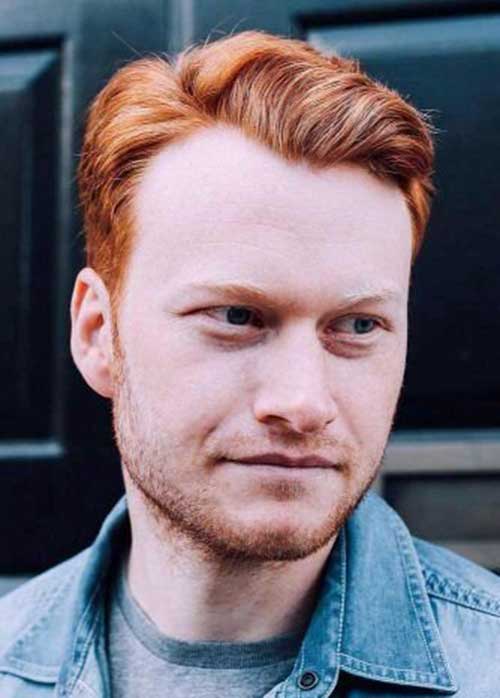 In modern ivy league haircuts, the hair length top of the head is longer than traditional alternatives. Also, the wavy and voluminous appearance of the combed hair is more prominent. These hairstyles give better results with thick hair.

Besides, you can combine modern ivy league haircuts with other popular modern hairstyles like quiff and pompadour. Lastly, fade or taper fade can be a good choice for the sides and back of hair. 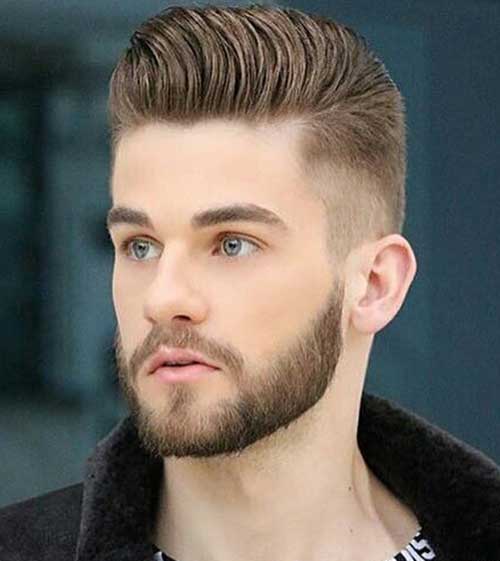 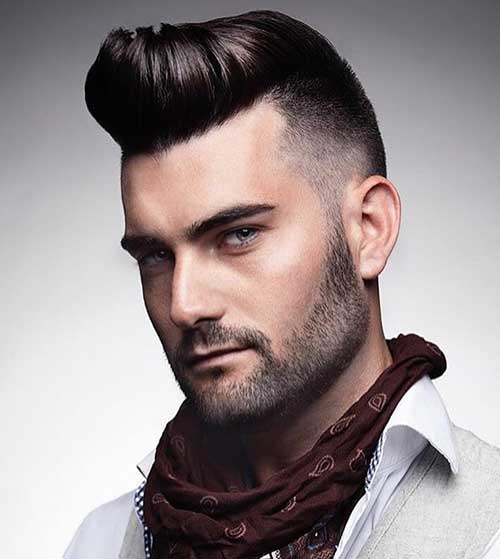 Ivy League Haircuts With Side Part

In fact, the ivy league hairstyle is identified with side part haircut techniques. “Side Part” is a hairstyle based on the separation of the sides and top of the hair with a certain line. Side part gives great results when applied with the ivy league. It can be preferred with both classic or modern haircuts. 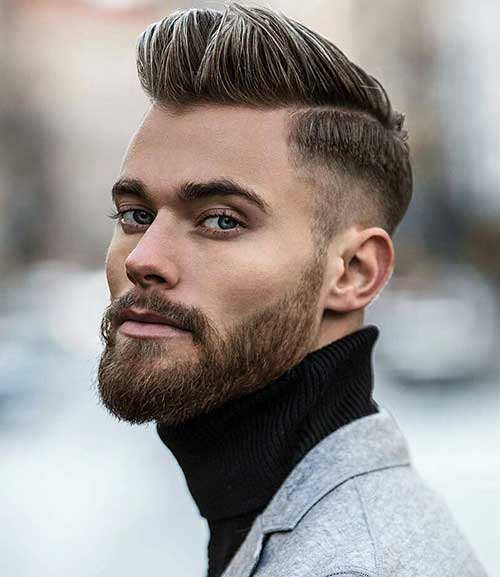 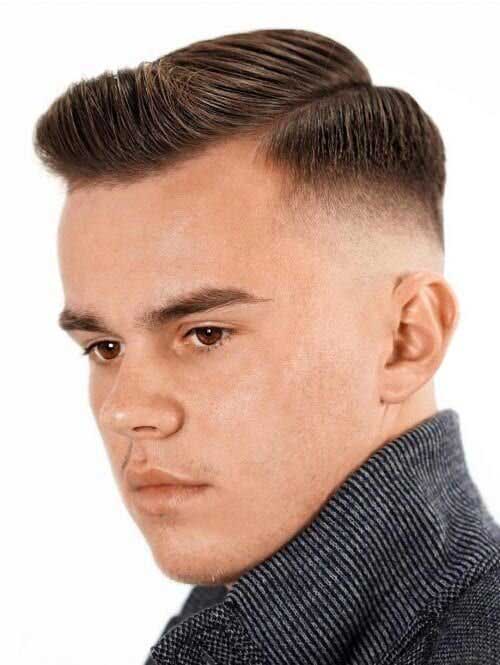 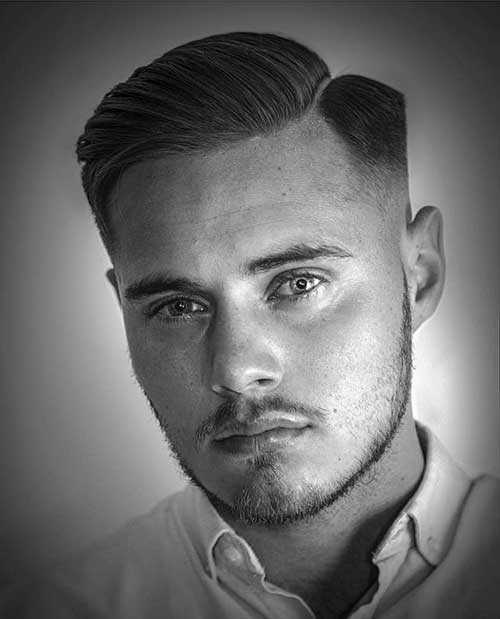 Short men’s haircuts are always clean, fresh and tidy. Ivy League style also creates hairstyles that are very stylish with short hair length. When applying a short crop, what you need to pay attention to is that your hair remains long enough to style. In addition, various degrees of fade cutting technique can be used for the sides in the short ivy league. 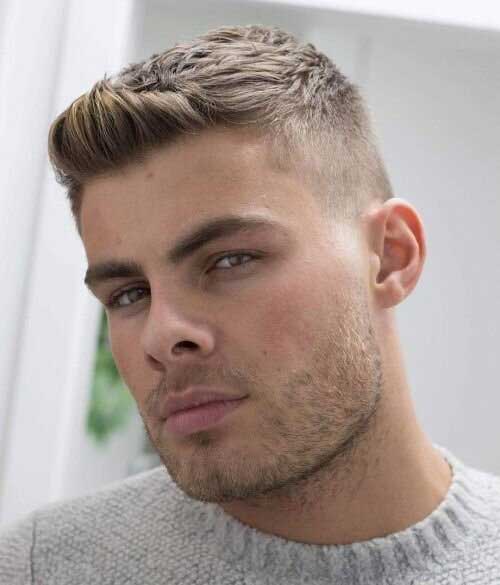 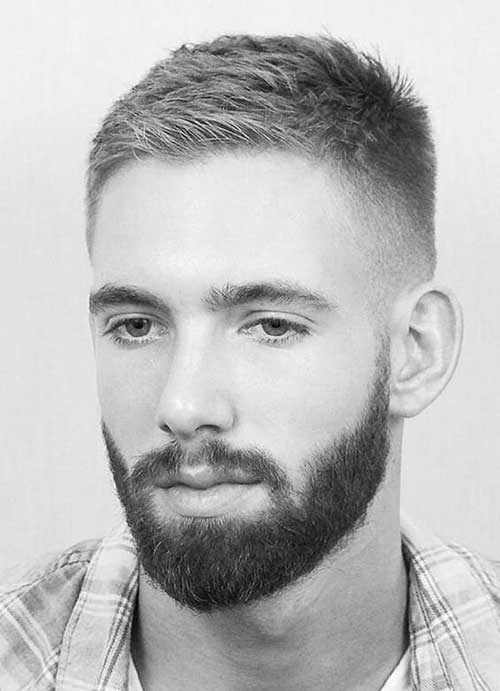 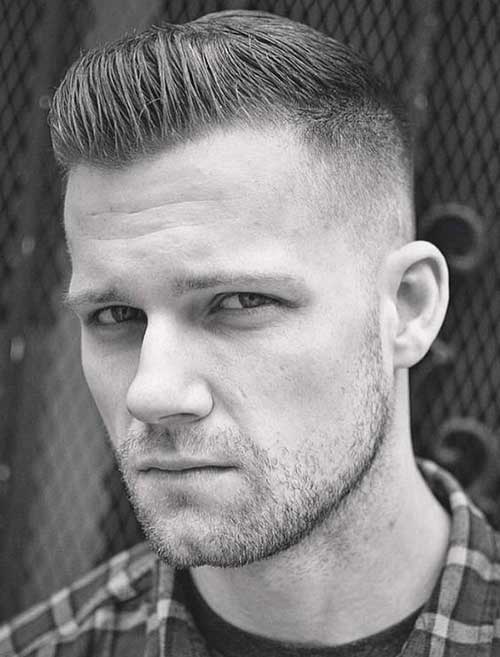 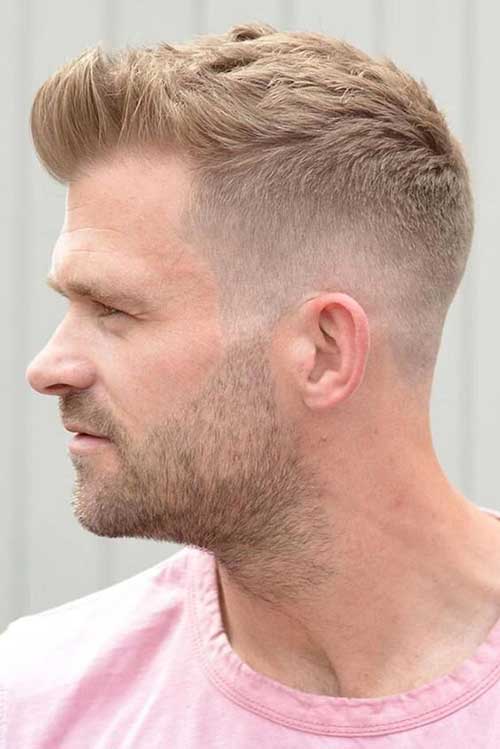 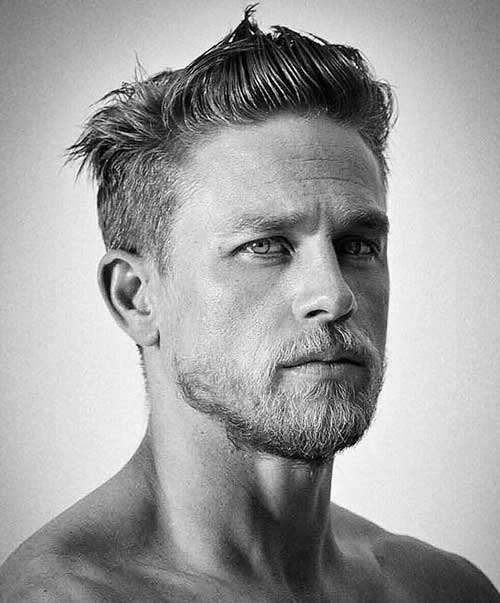 You can have a modern and very trendy hairstyle with the medium ivy league. Also, we can say that the hair at the top of the head is unusually long compared to traditional variations in medium length ivy league haircuts. however, you can feel more independent about the diversity of hairstyles, as the extra length means extra volume. We believe that you can find a suitable ivy league haircut among these messy and wavy alternatives. 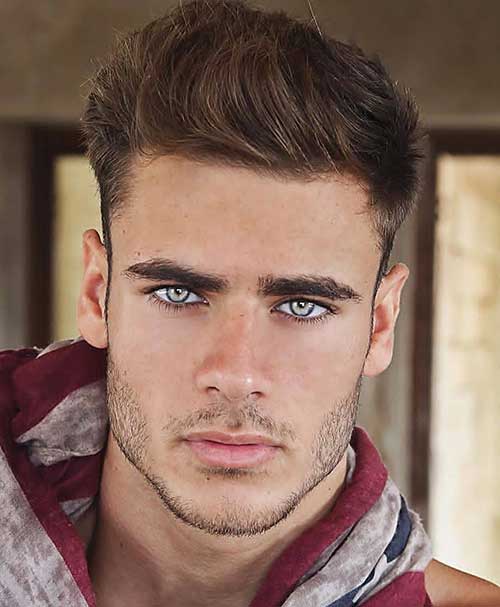 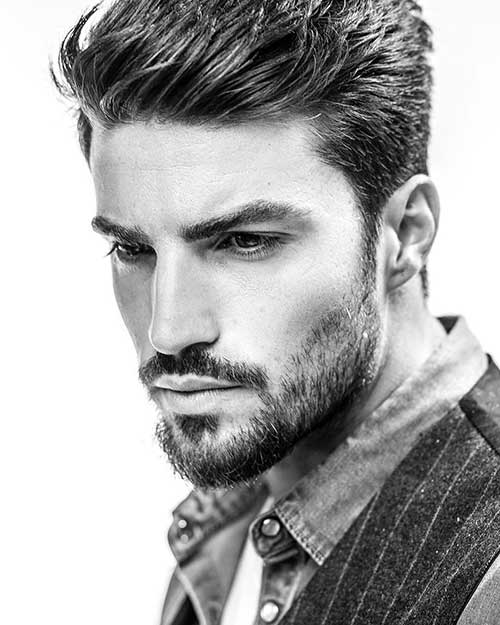 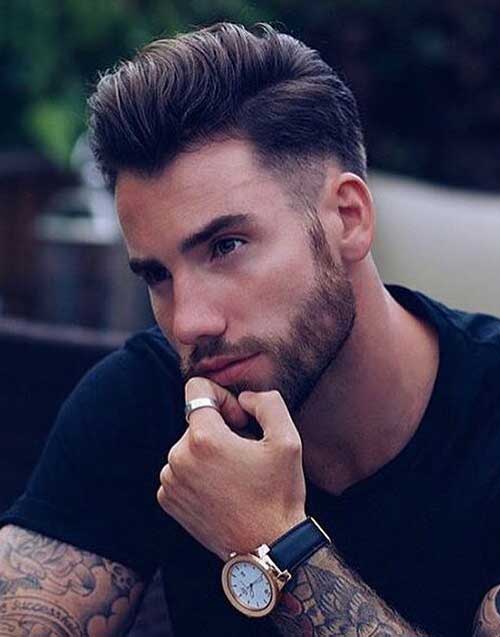 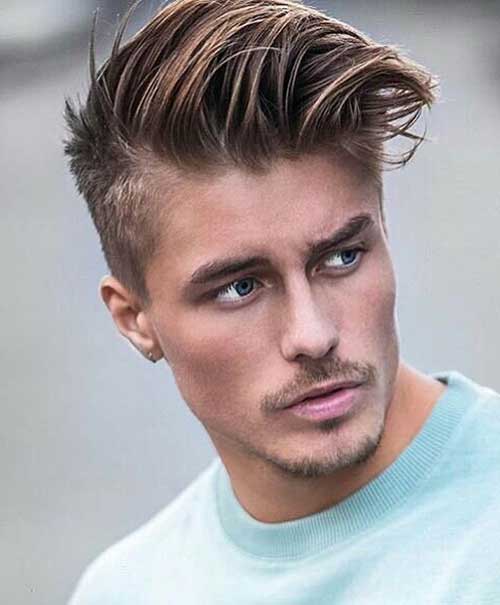 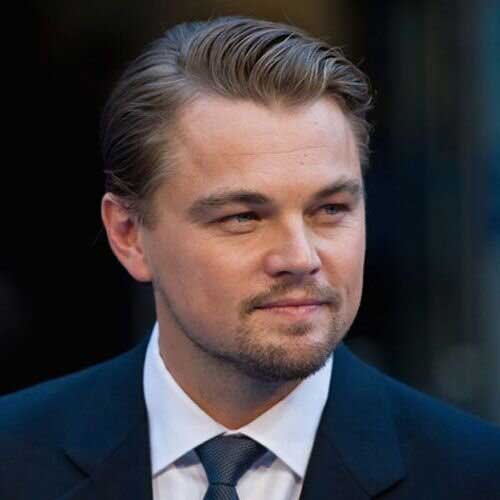 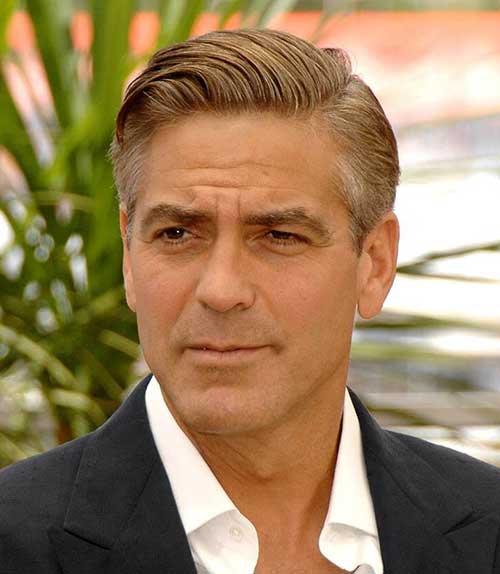 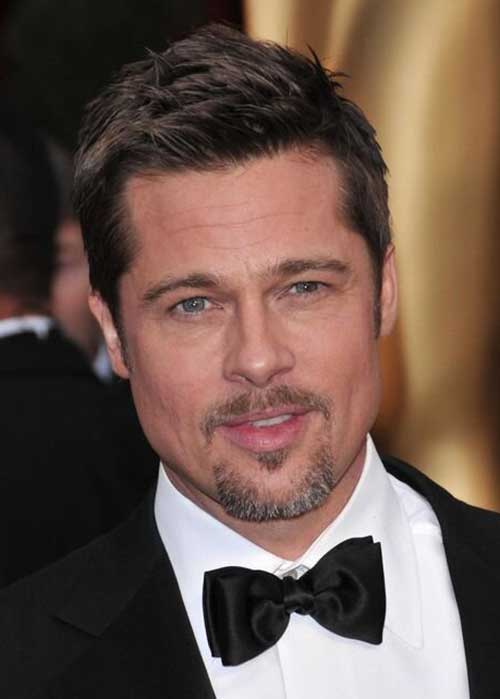 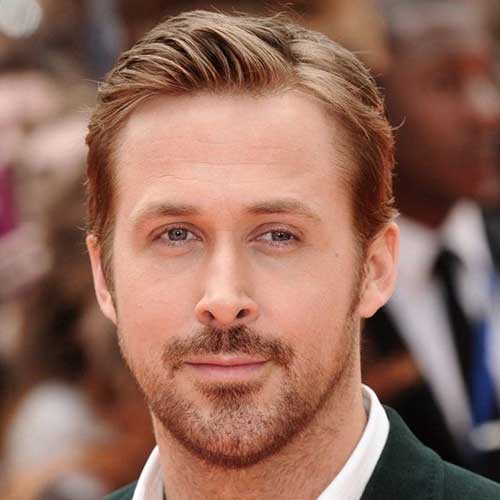 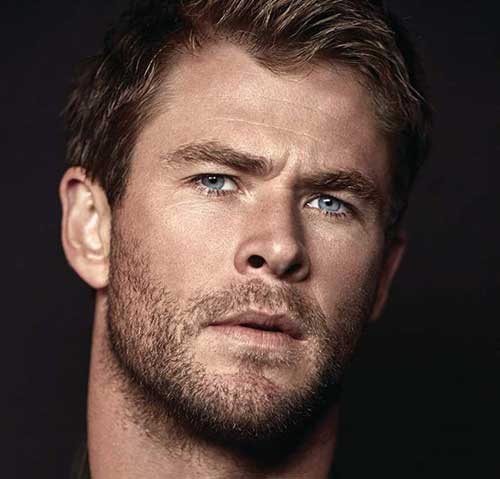